About Us
History • Innovation and Performance • Mission. Vision. Values

Fabryo Corporation is the largest decorative lacquers and paints producer in Romania - a modern, well structured and competitive company. The Company portfolio includes paints, lacquers, enamels, primers for washable paints and for lacquers&enamels, sold exclusively on the Romanian market, under the savana, INNENWEISS and ROST brands.

In 1994 Guzu Chim Prod Com SRL. was established as a company. In 2006, the Swedish investment fund Oresa Ventures bought 49% of Guzu Chim’s shares and started the Company re-branding process under the name of Fabryo Corporation.

Fabryo comes from faber, i.e. craftsman, creator and talks about the talent, skill and passion we put into developing our business and the business of our partners. Our visual identity is represented by a hexagon symbolizing force, stability and perseverance, but also team cohesion, as in a beehive. In February 2009, Oresa Ventures became sole shareholder of the company and thus started the process of continous transformation of our organisation from a local entrepreneur venture into a young, flexible and competitive company. From ranking 3rd (in 2007), Fabryo Corporation became a market leader in 2009, in the decorative paints and lacquers industry in Romania, with a clean, diverse portfolio, worthy of a "paint creator"! Following an investment of over 20 million EUR, implemented since 2006, the company owns the biggest decorative paints and lacquersproduction plant in South-Eastern Europe, covering 50,000 m2, with an output capacity of 250 t /day and more than 250 employees.

Fabryo Corporation is a trail blazer. The Company initiated the first integrated colour campaign in Romania, developed the only franchise network in the DIY segment, renovis, and created the first Do-it-Yourself campaign to educate the final consumer.

On September 19th 2012, Fabryo Corporation and Atlas Corporation announced that they reached an agreement regarding the operational merging between the two companies. The transaction received legal notice from The Competition Council at the beginning of 2013.

Atlas Corporation went through a process of operations separation, after which the materials and constructions division formed into a separate company, named Atlas Paints. Atlas Paints and Fabryo Corporation became part of the same group.

In January 2014, the shareholders of the Fabryo Corporation-Atlas Paints companies group – leader in the Romanian decorative paints and varnishes market -, created at the beginning of 2013, decided upon the merging of the two legal entities into a single company. The legal merging of the two entities was rounded off and, oficially, the new company will be named Fabryo Corporation SRL, while the commercial name and identity will be held: Fabryo-Atlas Paints.

Following the merging, the main shareholders of Fabryo-Atlas Paints will continue to be the Swedish investment company Oresa Ventures and Chroma Holdings, company owned by the Greek businessman John Sitinas 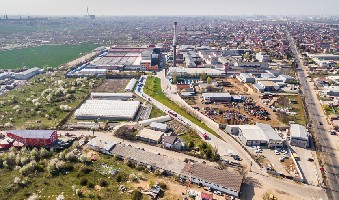 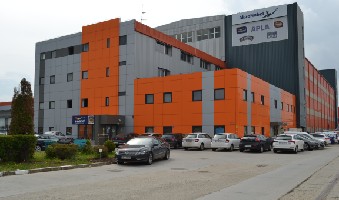 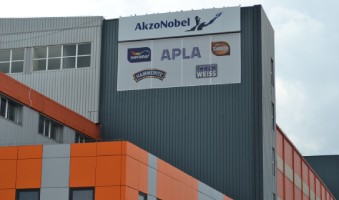 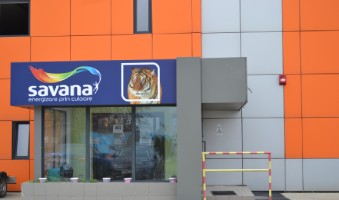 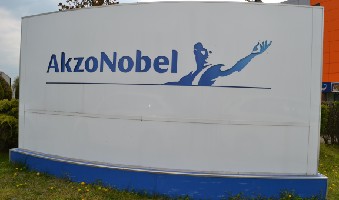 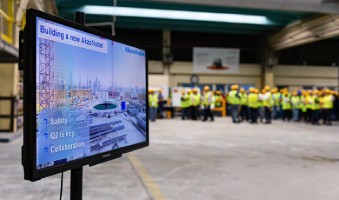 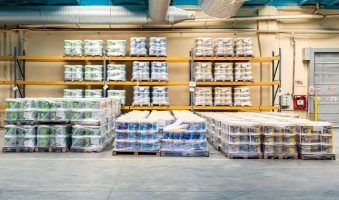 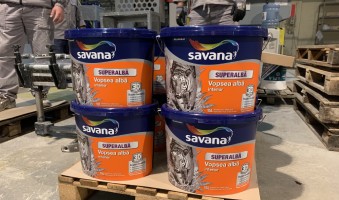 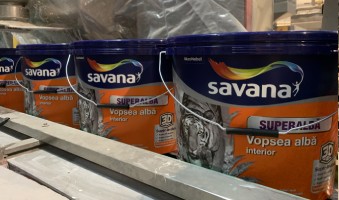 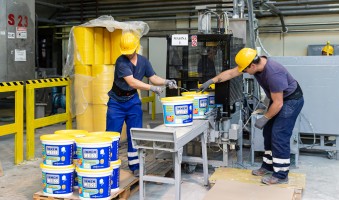 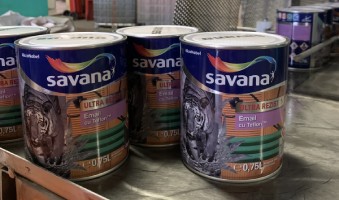 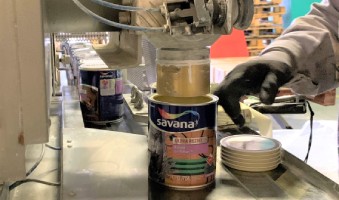